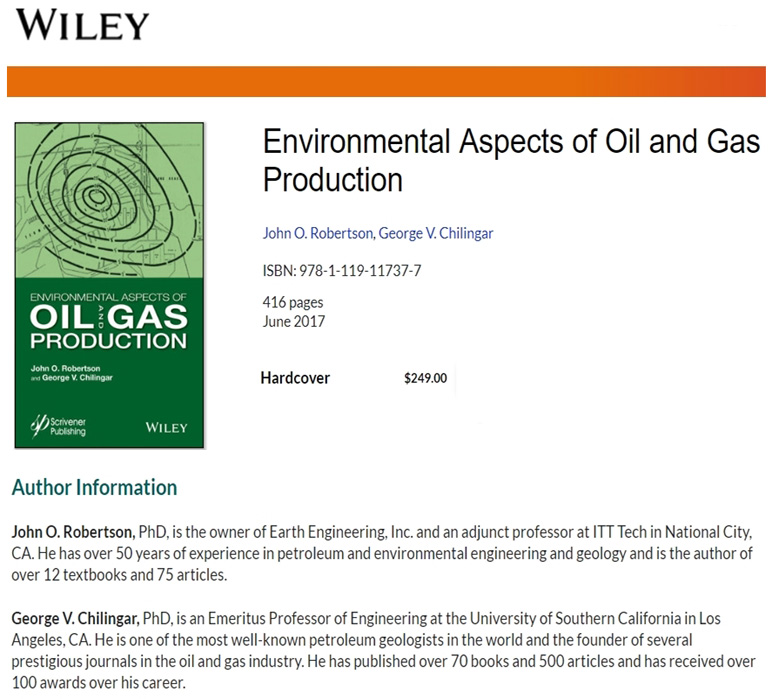 The “adiabatic theory” of the greenhouse effect (adiabatic: “the constant decline in temperature of an air parcel as it rises in the atmosphere due to pressure drop and gas expansion”) is capable of explaining the variances in temperatures on planets like Earth, Mars, and Venus using each planet’s atmospheric pressure gradient – and without reliance on the traditional greenhouse effect theory that assigns a governing role to CO2.

As a simplified example, Mars has an atmosphere made up of about 950,000 ppm (95%) CO2 compared to the Earth’s 400 ppm (0.04%), and yet Mars’ average surface temperature is about -75°C colder than Earth’s.  Venus also has an atmosphere with about 950,000 ppm (95%) CO2, but its surface is +447°C warmer than Earth’s.   In addition to each planet’s variable distance from the Sun, the difference in temperature for Mars, Venus, and Earth can be calculated by considering its atmospheric mass (pressure) gradient.  Mars’ atmosphere is 100 times thinner than Earth’s.  Venus’ atmosphere is 92 times heavier (pressurized) than Earth’s.  The CO2 concentration of each planet may therefore be insignificant in determining surface temperature relative to factors (a) distance from the Sun and (b) atmospheric density.