"America's beloved dogs and cats play a significant role in causing global warming, according to a new study by UCLA. "Publised in peer-revieweed journal PLOS ONE (which touts itself as for its "Rigorous Peer Review")

"Pet ownership in the United States creates about 64 million tons of carbon dioxide a year, UCLA researchers found. That's the equivalent of driving 13.6 million cars for a year. The problem lies with the meat-filled diets of kitties and pooches, according to the study by UCLA geography professor Gregory Okin." 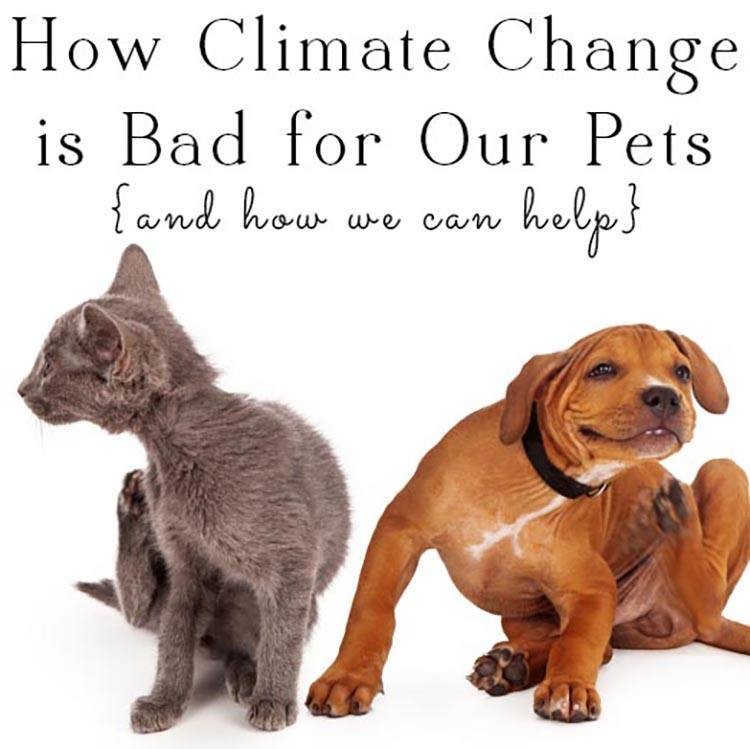 Fido And Fluffy Are Ruining The Environment, UCLA Study Says

LOS ANGELES, CA — When it comes to global warming, Fido and Fluffy are part of the problem, a new study by UCLA indicates.

Most cat or dog lovers would say they can’t imagine living in a world without pets, but as the threat of global warming increases, environmentally conscious pet lovers may need to make some tough choices, according to the study.

Pet ownership in the United States creates about 64 million tons of carbon dioxide a year, UCLA researchers found. That’s the equivalent of driving 13.6 million cars for a year. The problem lies with the meat-filled diets of kitties and pooches, according to the study by UCLA geography professor Gregory Okin.

Dogs and cats are responsible for 25 to 30 percent of the impacts of meat production in the United States, said Orkin. Compared to a plant-based diet, meat production “requires more energy, land and water and has greater environmental consequences in terms of erosion, pesticides and waste,” the study found.

And what goes in, must come out. In terms of waste, Okin noted, feeding pets also leads to about 5.1 million tons of feces every year, roughly equivalent to the total trash production of Massachusetts.

“Given the significant environmental impact of meat production, the contributions of our omnivorous and carnivorous pets deserve special attention,” according to Okin’s study, published in the journal PLOS ONE. “The U.S. has the largest population of pet dogs and cats globally, with an estimated 77.8 million dogs and 85.6 million cats in 2015.”

While previous studies have examined the impact of pet ownership on carbon use, water quality, disease and wildlife, Okin’s study delved into its impact on total U.S. energy and meat consumption and the environmental impact of that consumption.

“This was not a study to make anybody feel guilty,” Okin said in an interview Wednesday. “I’m not saying people should go out and kill their animals or feed them something that isn’t appropriate….It was a study just to figure out how big these numbers are, and the numbers are surprisingly large.”