The Greenland Ice Sheet is gaining near record amounts of ice this year. Very little melting has occurred this summer, which is about to start winding down.. Temperatures on the Greenland Ice Sheet have been extremely cold, and broke the all-time record for Northern Hemisphere July cold on July 4, at -33C. 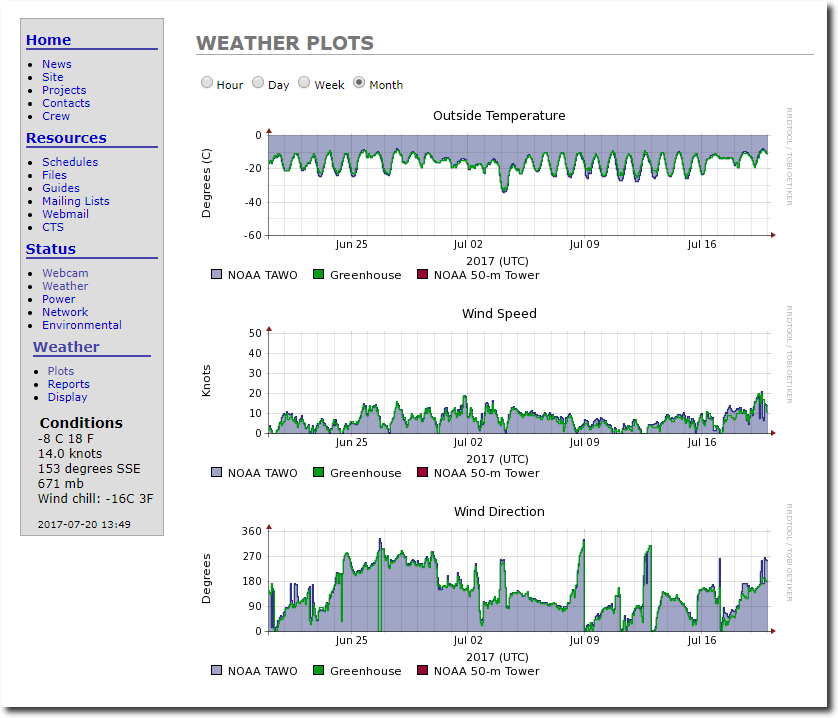 Temperatures within 300 miles of the pole have been below normal every day since the beginning of May. We see the same pattern year after. Lots of ice gain over most of Greenland’s surface, particularly southeast Greenland. 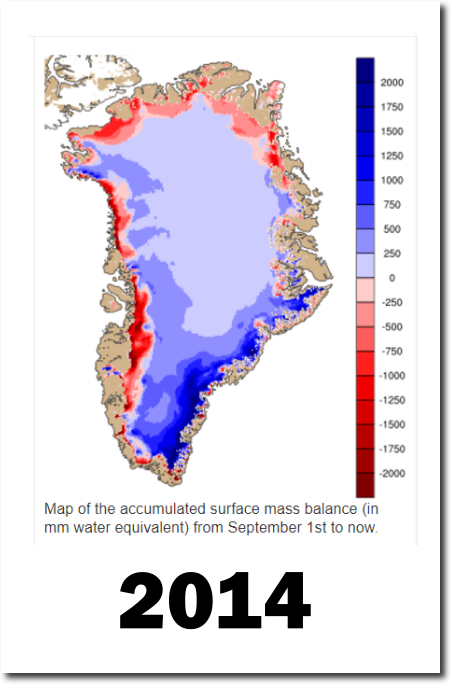 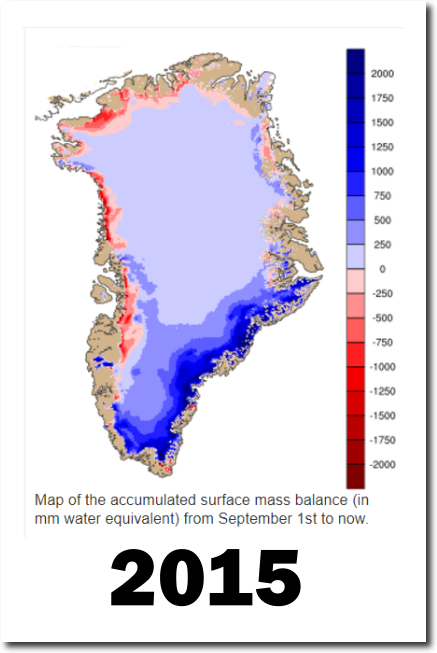 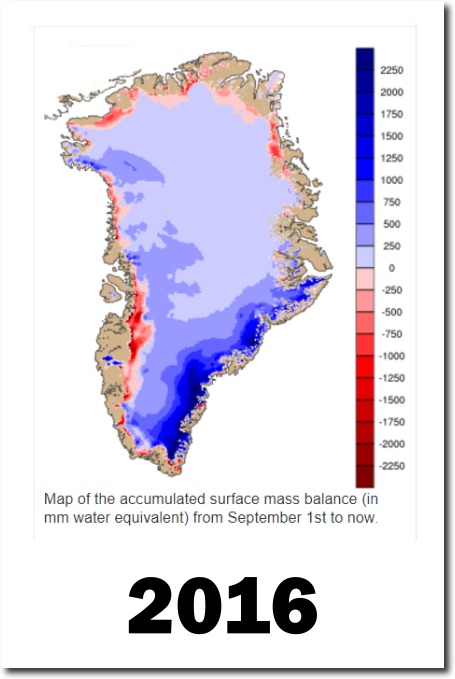 Despite all evidence to the contrary, government scientists insist on believing fake GRACE data which shows almost all of Greenland losing ice. Science used to involve data, facts, integrity and thought, but now it involves striving for grant money. Meanwhile, the climate mafia insists the Arctic is experiencing record melting, and “cracking up.” 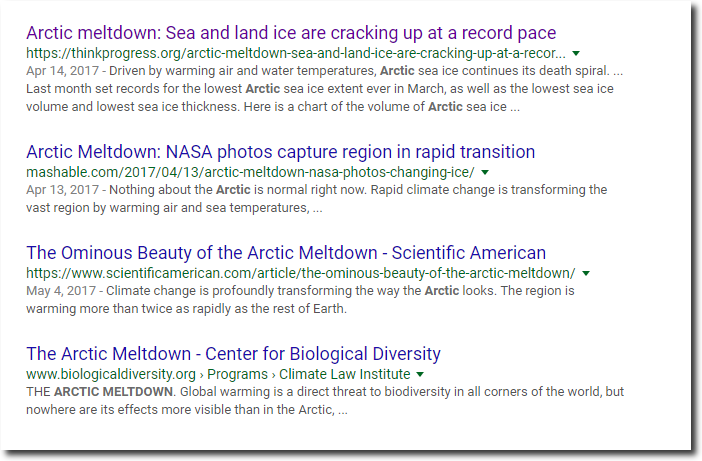