Bill Nye “The Science Guy” just had the unasked for pleasure of meeting a whole lot of people who are actually in the field he has so long presented himself as an expert in. Under the hashtag #BillMeetScienceTwitter, Nye was flooded with thousands of tweets Friday from scientists around the globe who decided it was high time for Nye to start sharing the spotlight with people who are actually credentialed experts rather than former-child-entertainers-turned-hysterical-leftwing-activists.

Forbes picked up on Nye’s epic deluge of tweets and did a little digging to find out what was motivating it. The first to use the hashtag was Dani Rabaiotti, who studies the effect of climate change on African wild dogs at University College London, and apparently “wrote a book on animal farts.” Here is her original tweet introducing herself to Nye: 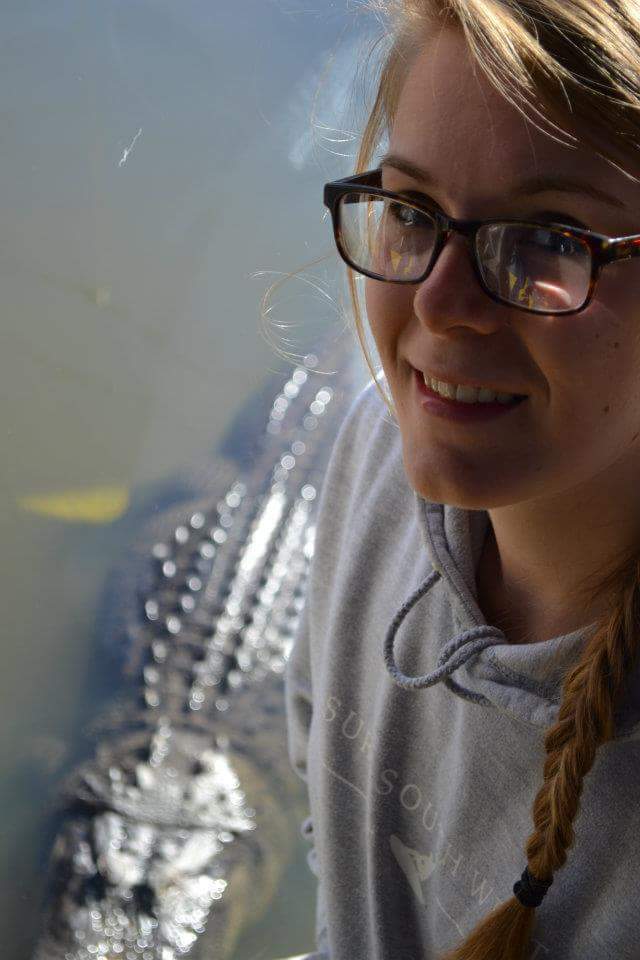 Rabaiotti says the new hashtag was born during a discussion she had on Twitter with New Zealand-based marine biologist Melissa Marquez and Missouri-based entomologist Dalton Ludwick. The emotion behind their new social media blitz is something scientists have been quietly grumbling about for a while, Rabaiotti says:

Why can’t the “dude in a lab coat” on T.V. share his spotlight with a more real-life, diverse swath of science experts?

The issue, Rabaiotti explained, is that the not-a-scientist Nye is, unsurprisingly, doing something very un-sciency: he’s presenting himself as the expert voice of the scientific topic he presents rather than deferring to true authorities in the field.

“In science what you do is say, ‘oh, that’s not my area of expertise, but here is someone who knows the answer,'” said Rabaiotti.