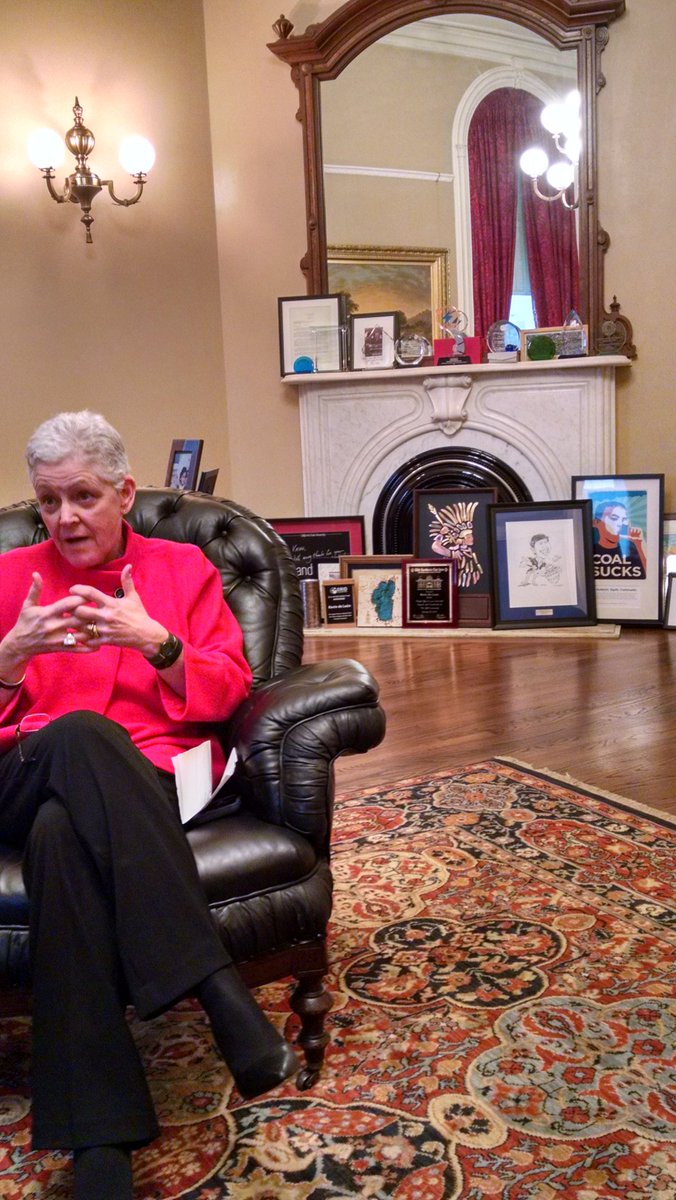 Excerpt: The head of the EPA under President Barack Obama vehemently denied politicians and environmentalists waged a “war on coal.”There’s just one problem. She was sitting in front of a “coal sucks” poster in the office of California’s top state senator. Former EPA chief Gina McCarthy huddled with Democratic lawmakers in Sacramento Thursday to advise them on how the state could move forward with policies aimed at fighting global warming while the Trump administration dismantled Obama’s environmental agenda.