President #Donald Trump has issued a new executive order that could literally kill the EPA’s Clean Power Plan and roll back onerous #Climate Change regulations. It directs federal agencies to eliminate two regulations for every new one that gets passed. It also sets a regulatory budget for next year to zero dollars. Trump said this new order would be the “largest ever cut by far in terms in regulation.” Trump has given agencies the authority to decide what rules they want to roll back before the White House reviews them. There calling it the “one in, two out” rule.

The latest order would ostensibly cut many of the onerous regulations laid down by former EPA chief Gina McCarthy. Many were rolled out just weeks before Inauguration Day while others have been percolating through the legal system as individual states and industry sue the federal government for overreach. Trump said clean air and water were his first priority, but the environmental rule-making has gotten out of control. 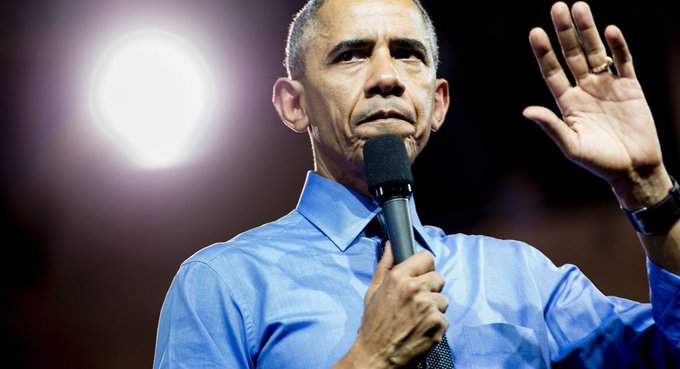