Marrakech: ‘In the end, there is nothing left but spin’ & the ‘momentum that $28 billion dollars a week can buy’

Here’s the washup on the end of yet another UN COP junket. Marrakech, struck by panic, ends with a whimper, did anyone notice?

“My only worry is the money.” 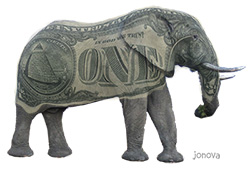 Way back in that other era before the US election, delegates to the latest two-week-Olympic-junket with 200 nations in Morocco knew things could go badly. On November 4, Reuters said there was “…widespread unease”. But it wasn’t about the climate, it was “about finance …”

One delegate accidentally summed it up:

“My only worry is the money,” said Tosi Mpanu Mpanu of Democratic Republic of Congo, who heads a group of the 48 least developed nations. “It’s worrying when you know that Trump is a climate change sceptic,” he told Reuters.

Who cares about the weather, eh? The rest of the article is about the type of cash cows at stake.

Then the unthinkable happened: Trump. The panic began. Things were thrown into “disarray”. Everything was “imperiled”:

People were walking around looking pretty shellshocked,” says Dr Bill Hare, perched on a chair in the cavernous media tent at the United Nations climate talks in Morocco. “If you hugged an American there was a good chance they’d burst into tears.”

– An emotional ride, The Guardian.

Michael Kile documents some of the derailing of this gravy train:

“A third of the people here are walking around like zombies, like the walking dead, not sure what to do,” said UC Berkeley Professor Daniel Kammen, speaking from Morocco. Many believe the honeymoon is over. 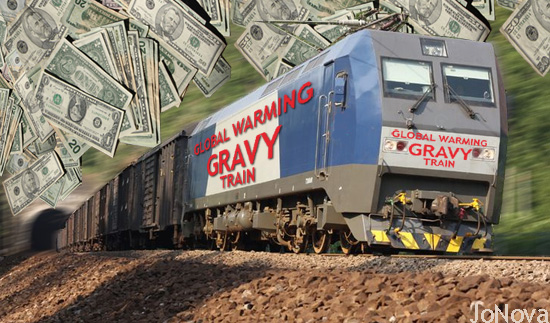 In the end, there is nothing but spin, and all the momentum that $28 billion dollars a week can buy:

The Green scare machine rolls on. But it has taken a hit like no other. The Trump effect can’t be underestimated.

In most media articles Paris is described as a “success”. Yet as far as the wind and oceans are concerned, the outcome in Marrakech is no different. Practically nothing.