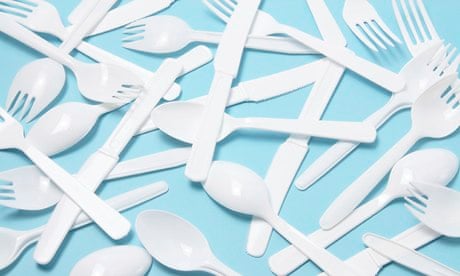 Plastic cutlery and crockery is set to be banned in France unless it is made from biologically sourced materials.The move is part of the French environmental initiative called Energy Transition for Green Growth, and the law will come into force in 2020.
…