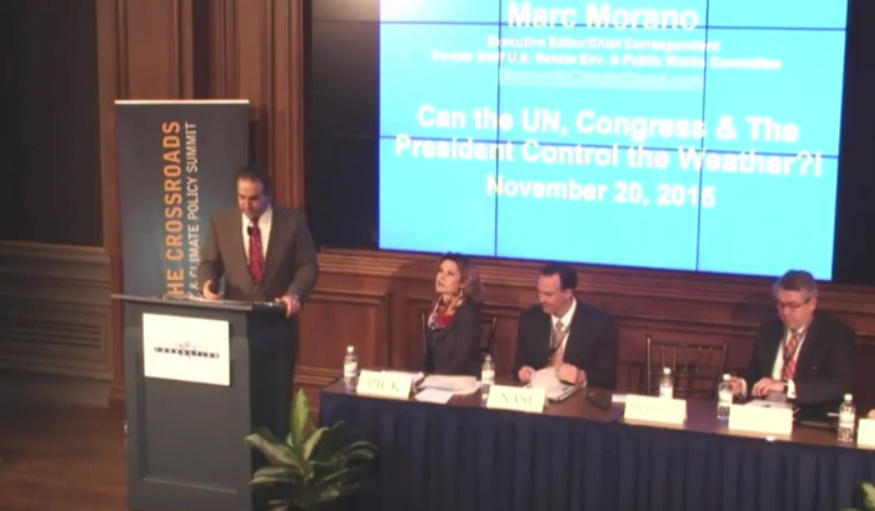 Marc Morano: 'Siberian corpses may allegedly ooze contagious viruses as they melt. But that's not all. We may need UN treaties and carbon taxes to save the mummies because they are turning to black ooze due to 'global warming.'

The 'pause' they at first denied existed -- then about 5  years ago, the UN IPCC chief admitted that it existed. The actual pause is 19 years 9 months. They denied it, they admitted it and some warmists actually took credit for their green policies created the pause. They claimed their policies are working! 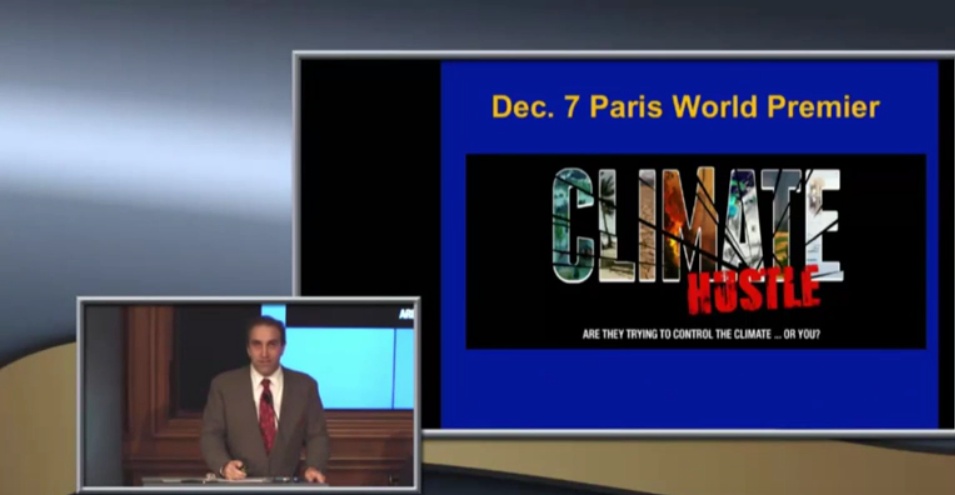