Can a Carbon Tax Save Pumpkins!? Claim: ‘Climate change could threaten your holiday slice of pumpkin pie’ 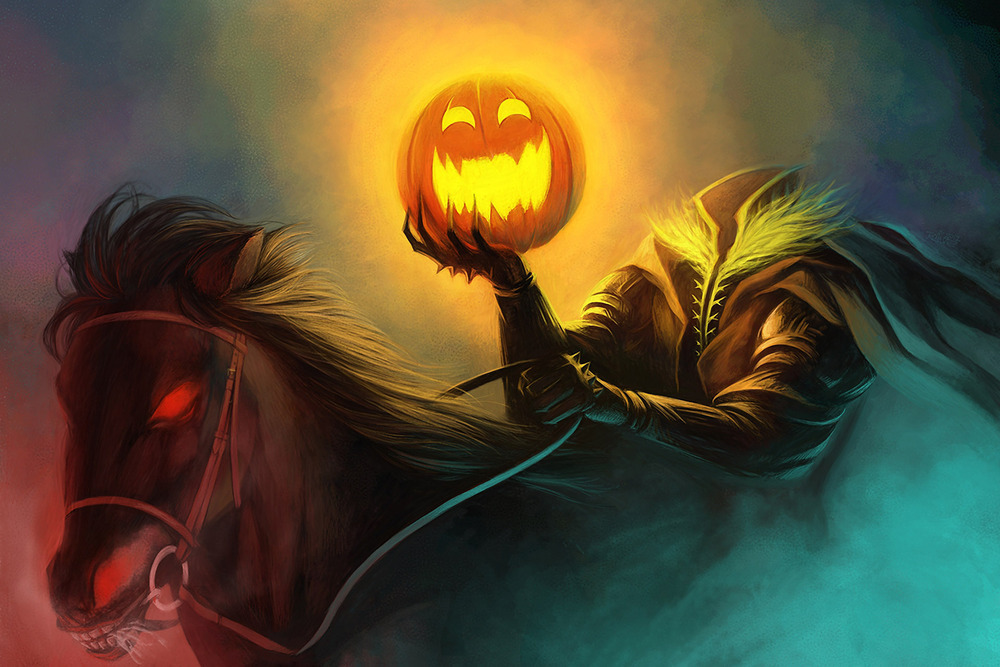 This year, Libby’s Pumpkin — which supplies more than 85 percent of the world’s canned pumpkin — is anticipating that their annual pumpkin yields will be reduced by half due to an unusually rainy late spring and early summer...Illinois experienced record-setting precipitation in June, with more than nine inches falling over most of the state throughout the month — 5.33 inches above average...“This year’s harvest was reduced because rains came early in the season during a critical growth period,” Roz O’Hearn, corporate and brand affairs director for Nestle USA, told ThinkProgress. “The result: not as many pumpkins formed from the flowers.”