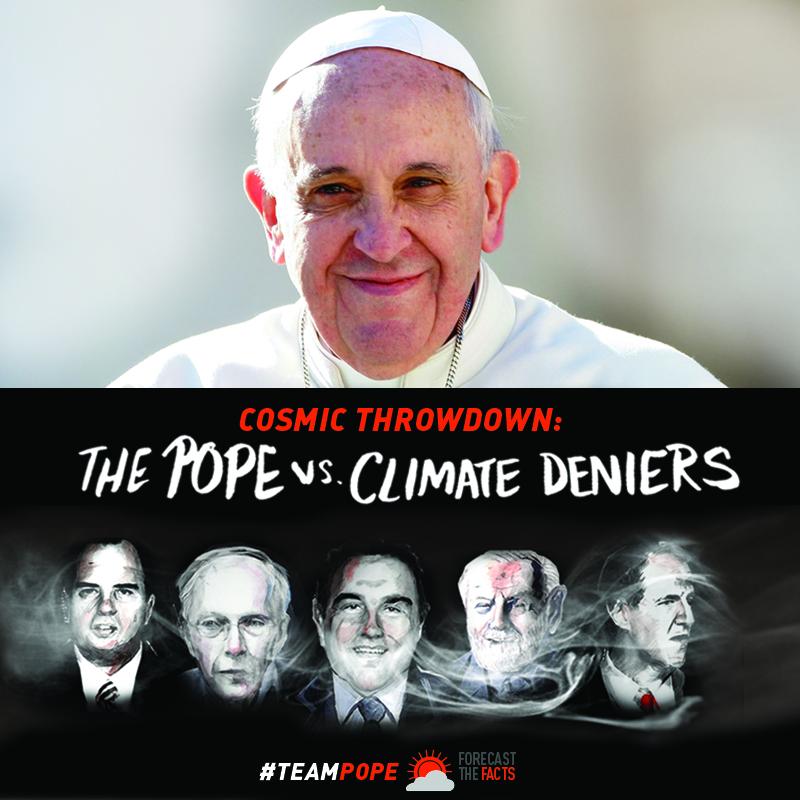 This petition will be delivered to EWTN’s President and CEO Michael Warsaw:

Don’t book individuals that deny or distort the established science of man-made climate change, such as Marc Morano.

You will receive periodic updates from Forecast The Facts. You may unsubscribe at any time. Here is our privacy policy. 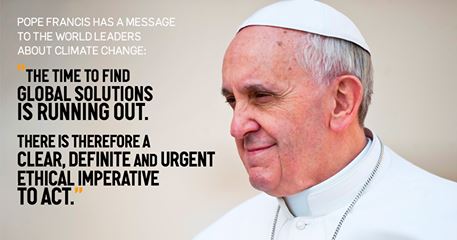 Pope Francis is about to issue a historic encyclical urging world leaders to tackle climate change. But meanwhile, the world’s largest religious media outlet is inviting climate deniers to spread unscientific lies and accuse the Pope of “confusing” Catholics.