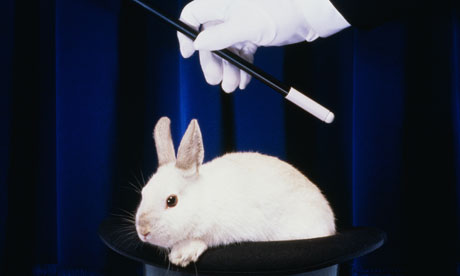 The Sydney Morning Herald reports: Oxford University’s John Broome is not exactly full of praise for the IPCC. For example, he accuses Working Group I’s new report of plucking a “one trillion tonnes” limit for carbon emissions out of nowhere. Technically, it’s an estimate of how much carbon you emit while still having a two-thirds probability of not hitting a two-degree increase in temperature. “It’s based on two numbers which have just been pulled out of the air,” Broome says.