Watch Now: Climate Depot’s Morano on Fox with Neil Cavuto on Electric Cars and the War on Coal: ‘The avg. household can increase their electric load 50% (when charging electric cars) 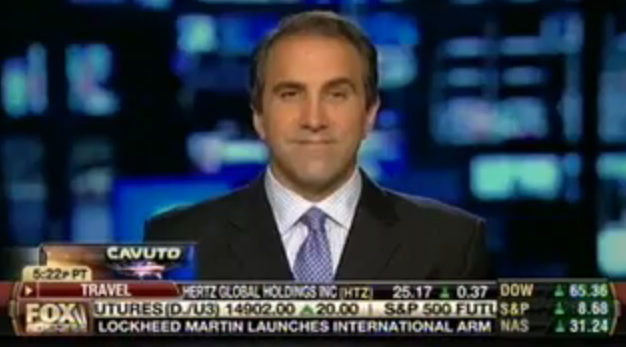 Morano: 'Pres. Obama as part of his new climate initiative wants to have a war on coal which will further tax the electric grid...So we have a contradictory energy policy here that may lead to future brownouts.' 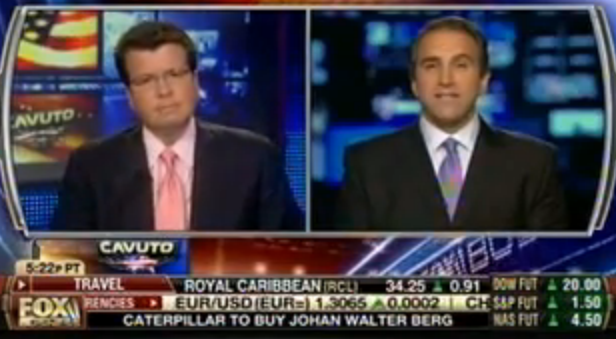 Washington Post on Chevy Volt: ‘The basic theory— if you build them, customers will come — was a myth. And an expensive one, at that’

‘Data concerning the habits of EV owners in an Austin, TX suburb, indicated that over a two month period the residents generally tended to recharge at the same time – when returning from work.  This also happened to be when many residents were also turning on air conditioning and other appliances…It’s also clear that they may have profound implications for the power grid in the longer-term, based on behavioral issues, tariff policies, emerging technology, and economics.  This trend bears watching, and the utilities should be paying close attention to both volumes sold and user behavior.  As electric and transportation systems collide, unexpected outcomes should not surprise us.’

NYT: ‘Depending on battery size and how much the car is driven, a plug-in electric can increase a house’s power consumption by 50 percent or more…Now imagine the end of a workday in that not-too-distant future, when many of those millions of cars are back in their owners’ driveways or garages, plugged in for battery recharging, all at roughly the same time. The effect of such a power drain on the electrical grid could be enormous; the overloading of transformers and other infrastructure could lead to local brownouts or worse.’

‘President Obama initially dumped $2.4 billion into the EV market in the form of grants (primarily to develop the much-hyped Chevy Volt) back in 2009. Federal tax credits for EVs cost taxpayers $7,500 per vehicle sold. State tax credits add an average of close to $2,000 each.’