If there were a greenwashing awards show, Bill Nye would be its host and Coca-Cola would be the winner.

Greenwashing is when companies attempt to trick “consumers into thinking they are helping the planet by choosing” certain products, according to the BBC. The Coca-Cola Company’s (Coca-Cola’s) YouTube channel posted a video on April 5 called The Coca-Cola Company and Bill Nye Demystify Recycling.The short video featured Nye as a cutesy character made out of recycled plastic and donning a Coca-Cola themed red and white bowtie. He beamed, “When we use recycled material, we also reduce our carbon footprint. What’s not to love?” Nye all but preached from Coca-Cola’s woke pulpit: “By closing the loop [through recycling] we can create a world without waste,” he said. “But with refreshing taste!” And according to Nye, the world can thank none other than “the good people at the Coca-Cola Company [who] are dedicating themselves to addressing our global plastic waste problem.” 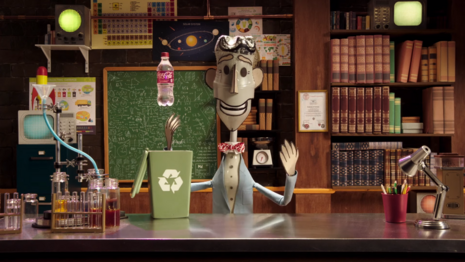 As it turns out, there is quite a lot “not to love” about Coca-Cola’s propaganda short.

The Coca-Cola Company was the world’s worst plastic polluter for the fourth year in a row in 2021, according to the environmental group Break Free From Plastic’s annual report. Not that anyone would know that from Coca-Cola’s short ad.

Nye also failed to mention that most plastics are thrown away, not recycled. The Environmental Protection Agency reported in 2018 that the recycling rate was a measly 8.7 percent. 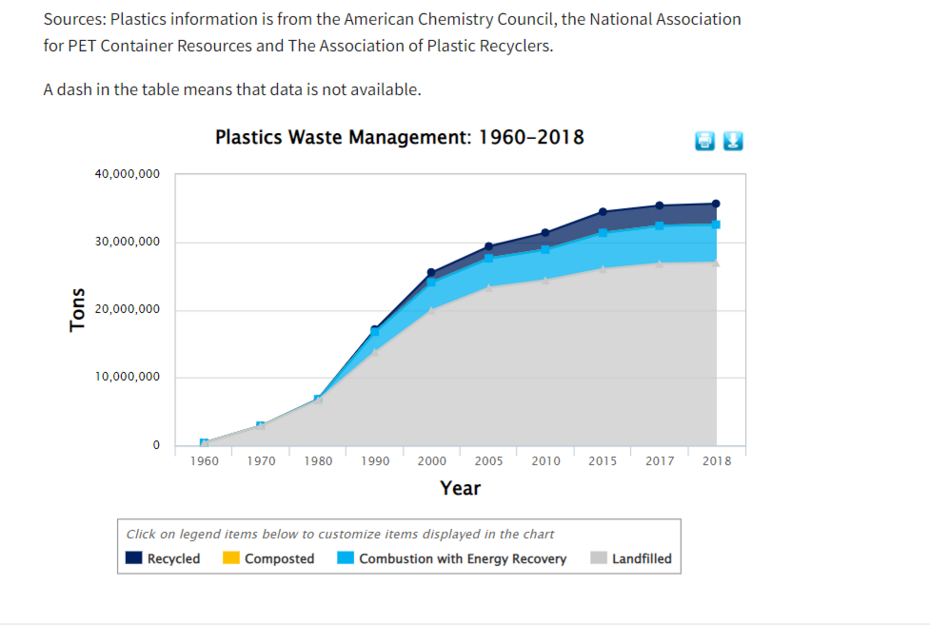 Nye’s video partnership with Coca-Cola is just one small part of the company’s overall extreme green agenda. Coca-Cola linked to an environmental, social and governance (ESG) report on its website under the tab Sustainable Business. The Great Reset author Longtime talk radio host Glenn Beck explained that ESGs are like Chinese Communist Party-style social credit scores for businesses. Creating “A World Without Waste” is just one of Coca-Cola’s six stated goals, which include reaching “net-zero carbon emissions by 2050,” according to the beverage company’s 2020 ESG report.

That same report revealed that The Coca-Cola Foundation spent $4.7 million on social justice related issues. The company paid out a whopping 519 grants in the year 2020 alone, including one $25,000 grant to the radical Ackerman Institute for the Family to support “transsexual and gender expansive children” in the New York area.

Almost makes a guy want “to buy the world a Coke,” right, Coca-Cola shareholders? Not that they or Bill Nye necessarily need the money, that is. Nye has a net worth of $8 million, according to Celebrity Net Worth.

If only climate hypocrisy could be packaged, bottled, sold and recycled, but then The Coca-Cola Company would probably try to sell that, too.