Greenpeace: 'This is no coincidence. The climate is changing, and it's affecting our weather in a variety of ways all across the globe. Let’s demand world leaders to take this #ClimateCrisis seriously and act to stop it!' January 23, 2014 ‘Your World’ with Neil Cavuto on Fox News Channel: Morano: ‘Basically, global warming causes less snow, except when global warming causes more snow. And it causes less cold, except when it causes more cold. Every heatwave is proof of global warming, but now we have record cold, record snow, the east coast may see one of the snowiest decades now since the 1960s — exceeding the 1960s. And the [warmits’] new theory is: ‘Bundle up, it’s global warming’…But the record cold proves one thing, that the global warming activists and scientists are willing to basically say that any weather event is now consistent with global warming…That’s how bad it’s become so of course they’re gonna switch. They’ve gone beyond cold weather as proof of global warming, they’re now saying increase in crime, rape statistics … prostitution. They’re trying to throw everything in the mix, saying that if they get worse that’s because of global warming. And there’s actually academics doing real studies on this stuff. This has ceased to become a science, there’s no way to falsify their claims anymore.’ 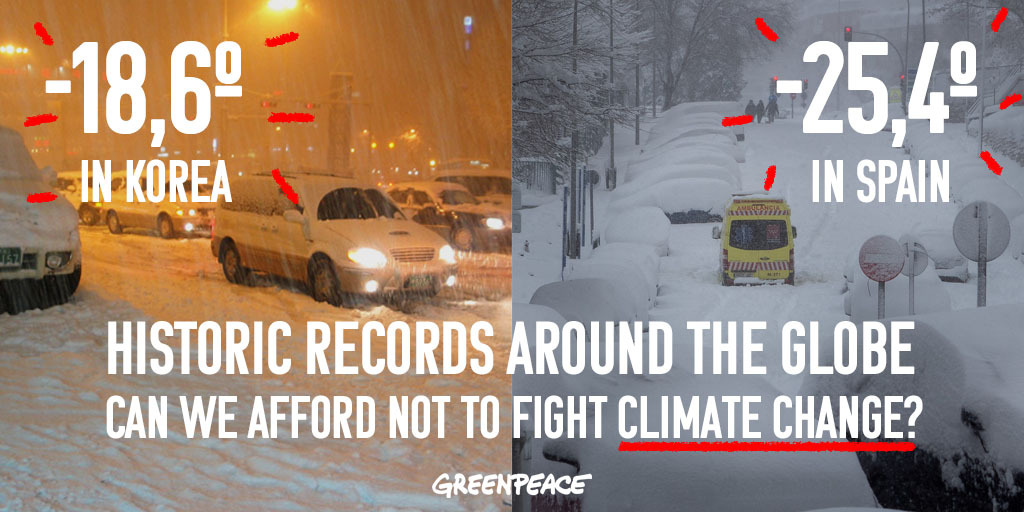