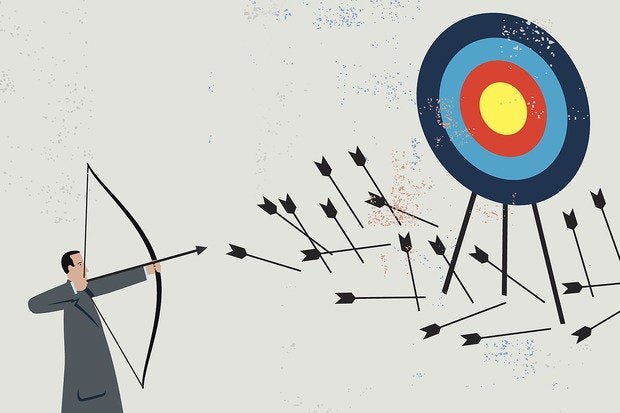 Roger Pielke Jr. Explains at Forbes If Climate Scenarios Are Wrong For 2020, Can They Get 2100 Right? Excerpts in italics with my bolds.

How we think and talk about climate policy is profoundly shaped by 31 different computer models which produce a wide range of scenarios of the future, starting from a base year of 2005. With 2020 right around the corner, we now have enough experience to ask how well these models are doing. Based on my preliminary analysis reported below, the answer appears to be not so well.

Climate policy discussions are framed by theassessment reports of the Intergovernmental Panel on Climate Change (IPCC). There are of course discussions that occur outside the boundaries of the IPCC, but the IPCC analyses carry enormous influence. At the center of the IPCC approach to climate policy analyses are scenarios of the future. The IPCC reports that its database contains 1,184 scenarios from 31 models.

Some of these scenarios are the basis for projecting future changes in climate (typically using what are called Global Climate Models or GCMs). Scenarios are also the basis for projecting future impacts of climate change, as well as the consequences of climate policy for the economy and environment (often using what are called Integrated Assessment Models or IAMs).

Here I focus on two key metrics directly relevant to climate policy that come from the scenarios of fifth assessment report (AR5) of the IPCC: economic growth and atmospheric carbon dioxide concentrations. The scenarios of the AR5 begin in 2005 and most project futures to 2100, with some looking only to 2050. We now have almost 15 years of data to compare against projections, allowing us to assess how they are doing.

Economic growth is important because it is one of the elements of the so-called Kaya Identity, the basis for projecting future carbon dioxide emissions, and a key input to GCMs that produce projections of future climate change.Economic growth, in the context of climate change is a double-edged sword. On the one hand, high rates of growth can mean more individual and societal wealth, which is generally viewed to be a good thing. On the other hand, high rates of economic growth, all else equal, means greater amounts of carbon dioxide emitted into the atmosphere, decidedly not a good thing.

The vast majority of scenarios reported by the IPCC AR5 include rates of economic growth (measured as GDP per capita using market exchange rates) that are greater than what has been observed since 2010. Specifically, more than 99.5% of IPCC AR5 scenarios – all but 5 of about 1,100 — have GDP growth rates for the period 2010 to 2020 in excess of that which has been observed in the real world from 2010 to 2018. The International Monetary Fund recently lowered its expectations for global economic growth in 2019 and 2020 to below that of 2018. So it seems highly unlikely that the real-world will “catch up.”

What is clear is that, to date, the vast majority of IPCC scenarios are far more aggressive in their projections of economic growth than has been observed. For the scenarios to “catch up” would require growth rates in future years even more aggressive than those built into the scenarios. If the IPCC projections are indeed too aggressive, then this has implications for the results of analyses that depend upon such assumptions for projecting future climate changes, impacts and the costs and benefits of policy action.

There is little evidence to suggest that climate policies have accelerated rates of decarbonization, leading to lower carbon dioxide concentrations than previously expected. One reason for this is that the world has not actually adopted climate policies of the sort assumed in policy scenarios. Thus, the fact carbon dioxide concentrations in 2020 will be at the lower end of scenarios almost certainly says something about what is going on in the models rather than unexpected good news about climate policy success.

It seems obvious that we should ask hard questions of scenarios initiated in 2005 to project outcomes for 2050 or 2100 that fail to accurately describe what is observed in 2020. Individual scenarios are not predictions, but they can certainly be more or less consistent with how the world actually evolves. We should also ask questions when an entire set of scenarios collectively fails to encompass real-world observations – such as is the case with the reference scenarios of the IPCC AR5 database and actual atmospheric concentrations of carbon dioxide.

To the extent that flawed scenarios make their way into GCMs, we would be usingmisleading projections of climate futures and their probabilities, of possible future climate impacts and their likelihoods, and, crucially, of the costs and benefits of alternative approaches to climate policy. It is thus imperative that the forthcoming sixth IPCC assessment – or a separate group — ensures that its scenario database is consistent with real-world evidence, and that we understand why many scenarios have fared so poorly since 2005 with respect to key metrics.

More generally, it is important that the knowledge base that informs climate policy discussions be opened up to a broader diversity of methodologies and perspectives, and that all approaches are rigorously scrutinized. Climate policy is too important for anything less.

See also Models Wrong About the Past Produce Unbelievable Futures

Beware getting sucked into any model, climate or otherwise.