Amid a groundswell of activism on climate change among his affluent beachside electorate and a strong challenge from ex-Olympian Zali Steggall, Tony Abbott is unable to hold on 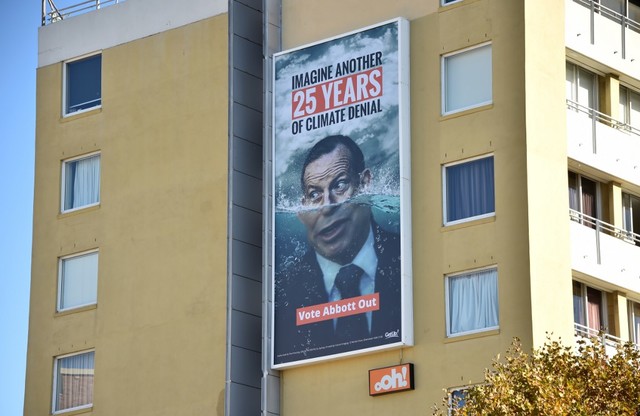 Abbott, who was prime minister from 2013 to 2015, was one of the most vocal climate skeptics in parliament and had held his seat of Warringah in Sydney’s northern suburbs for a quarter of a century.

But amid a groundswell of activism on climate change among his affluent beachside electorate and a strong challenge from independent candidate and former Olympian Zali Steggall, Abbott was unable to hold on.

While the national election remained too close to call – with the conservative coalition government of Prime Minister Scott Morrison doing better than expected – Abbott admitted his defeat, less than 3 hours after polls closed.

“I can’t say that it doesn’t hurt to lose,” he told supporters, but added, “I’d rather be a loser than a quitter.”