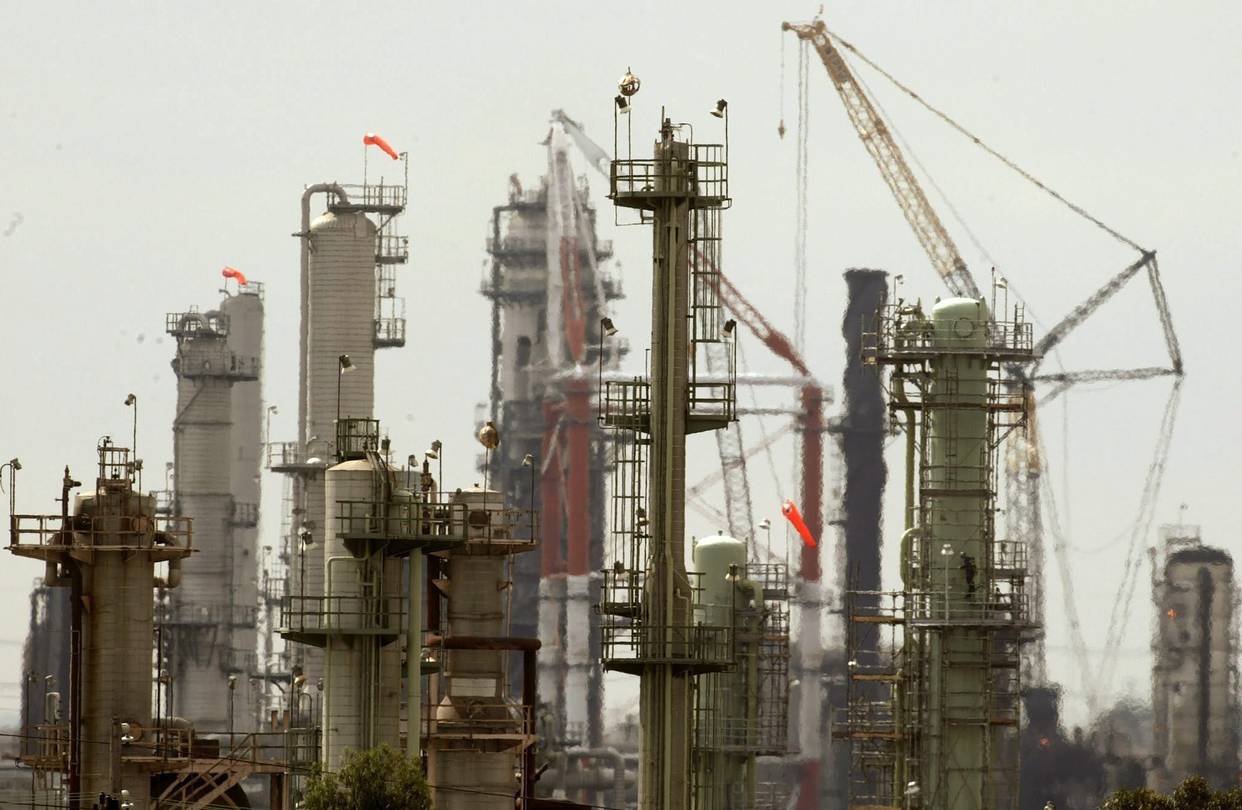 A undated file picture of the Chevron oil refinery in El Segungo, California. PHOTO: ARMANDO ARORIZO/EUROPEAN PRESSPHOTO AGENCY
By
The WSJ Editorial Board

The first wave of lawsuits to make oil companies atone for their alleged climate sins was beaten back this week by federal Judge William Alsup. One hope is that this victory for judicial sanity will stop the tide of litigation from spreading across the country.

The cities of San Francisco and Oakland sued BP, Chevron , ConocoPhillips , Exxon Mobil ,and Royal Dutch Shell , demanding billions of dollars to remedy future environmental damage caused by fossil fuels. The Supreme Court ruled in AEP v. Connecticut (2011) that regulating emissions is the Environmental Protection Agency’s bailiwick. But the cities tried to circumvent the ruling by arguing that the mere production and sale of oil is a public nuisance.

Judge Alsup, a Bill Clinton appointee, rightly refrained from trying to regulate global carbon emissions from the bench. The problem of climate change “deserves a solution on a more vast scale than can be supplied by a district judge or jury in a public nuisance case. While it remains true that our federal courts have authority to fashion common law remedies for claims based on global warming, courts must also respect and defer to the other co-equal branches of government,” he wrote.

The judge also ridiculed the notion that fossil fuels are a public nuisance and even suggested that they have been a boon for humanity. “Our industrial revolution and the development of our modern world has literally been fueled by oil and coal. Without those fuels, virtually all of our monumental progress would have been impossible,” he noted. Fetch the smelling salts for Tom Steyer.

Judge Alsup shrewdly saw through the gambit by Democratic politicians and plaintiff attorneys to loot big oil companies to pad their coffers. Six other California cities and counties, Seattle, New York and Massachusetts have filed similar suits. While Judge Alsup’s ruling doesn’t bind other courts, his ruling is a sound legal guide for them to follow.