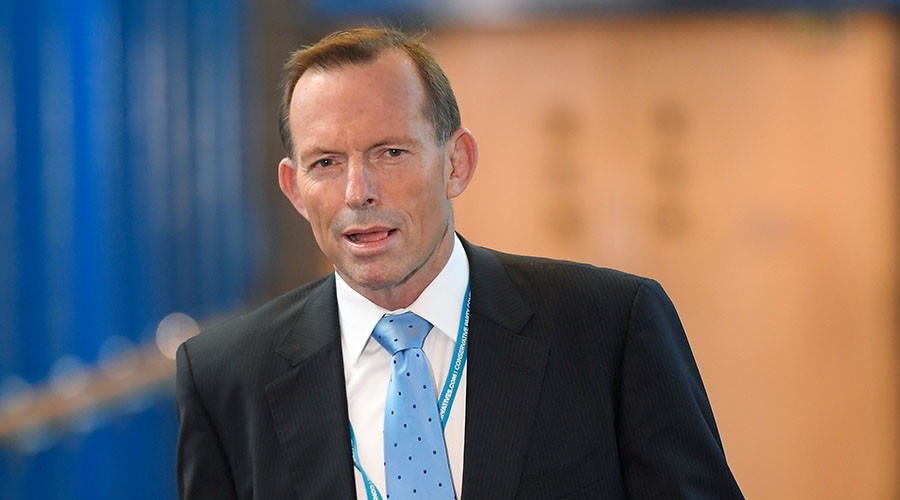 Abbott made his remarks during a speech to the Global Warming Policy Foundation (GWPF) in London on Tuesday.

The foundation, established in 2009 by climate change denier and House of Lords member Nigel Lawson, is an “an all-party and non-party think tank and a registered educational charity which, while open-minded on the contested science of global warming, is deeply concerned about the costs and other implications of many of the policies currently being advocated.”

In his speech – ‘Daring To Doubt’ – Abbott opened by thanking the GWPF for giving him the same platform as fellow Australians, former PM John Howard and George Pell, the disgraced Catholic cardinal who was recently charged with a slew of historic sex offenses.

Abbott, who has previously claimed that climate science is “absolute crap”, also likened climate scientists to the “thought-police” – a reference to the overarching authoritarian foot soldiers in George Orwell’s dystopian novel ‘1984.’

“Beware the pronouncement, ‘the science is settled’,” Abbott said. “It’s the spirit of the Inquisition, the thought-police down the ages. Almost as bad is the claim that ‘99 percent of scientists believe’ as if scientific truth is determined by votes rather than facts,” he added.

He then went on to say that Australia’s modern extreme weather events are no more harmful than they were in the 1800s.

“Contrary to the breathless assertions that climate change is behind every weather event, in Australia, the floods are not bigger, the bushfires are not worse, the droughts are not deeper or longer, and the cyclones are not more severe than they were in the 1800s,” he said.

Adding that “Sometimes, they do more damage but that’s because there’s more to destroy, not because their intensity has increased,” and that even if climate change was happening it might not be so bad.

“In most countries, far more people die in cold snaps than in heat waves, so a gradual lift in global temperatures, especially if it’s accompanied by more prosperity and more capacity to adapt to change, might even be beneficial.” 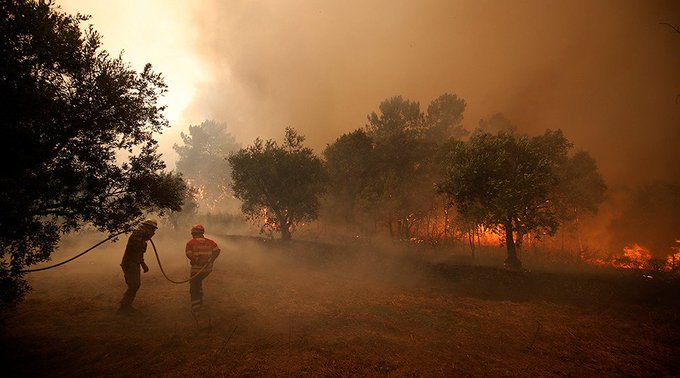 Abbott’s speech comes as current PM Malcolm Turnbull is facing an uphill battle to introduce a clean energy target. On Tuesday, Australian media reported that Turnbull was likely to cave to pressure from his backbenchers, and reject a recommendation from the country’s chief scientists to introduce reform.