Warmist Naomi Klein tells UK Labour Party convention about a "world so upside down" due to "climate chaos."

"Whether it's climate change or the nuclear threat, Trump represents a crisis -- that if left unchecked -- could echo through geologic time."

"It's bleak out there. A world so upside down...Whole regions rocked by climate chaos."

"The Caribbean and the southern U.S. are in the midst of an unprecedented hurricane season. Pounded by storm after record breaking storm." 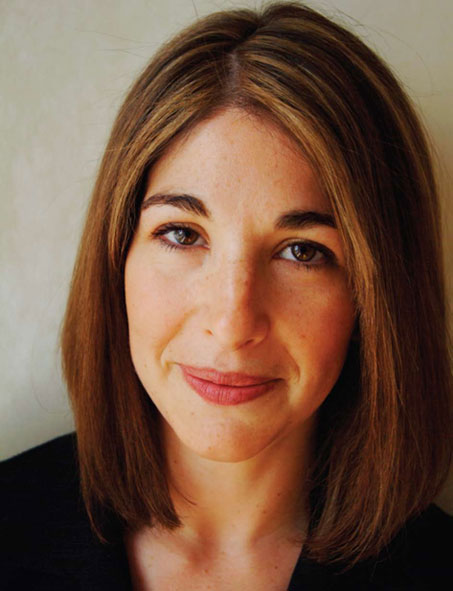 Klein was brought into the Vatican climate process by one of the Pope’s key aides, Cardinal Peter Turkson, to lead a high-level conference. Klein, described by the Washington Post as a “secular” feminist, is a “ferocious critic” of 21st century capitalism. Klein believes: “To fight climate change we must fight capitalism.”  Klein explained: “There is still time to avoid catastrophic warming but not within the rules of capitalism as they are currently constructed.”

Klein is author of the book, This Changes Everything: Capitalism vs. The Climate.

She has declared that “Capitalism is irreconcilable with a livable climate.” She also noted: “Dealing with the climate crisis will require a completely different economic system.” Klein’s anti-capitalist advocacy clearly places her science as subservient to her politics. During the panel discussion at an event at the People’s Climate March, Klein was asked: “Even if climate change issue did not exist, you would be calling for same structural changes?” Klein responded:  “Yeah.”