Will he do perp walk?! Morano ‘WANTED’ posters for being a ‘Climate Criminal’ go up in Paris on eve of ‘Climate Hustle’ premiere

Marc Morano posing with his 'Climate Criminal' wanted poster in the streets of Paris this morning.

Morano statement: "I may have to relocate to a secure undisclosed location. I hope I don't need a stunt double tonight to walk the red carpet at the 'Climate Hustle' premiere." (See: Watch Now: Hannity on Fox News features exclusive clips of CFACT's ‘Climate Hustle': First Time Broadcast of Select Clips )

Will Morano have to do a climate perp walk!? Will he need a stunt double to walk the red carpet tonight at premiere of 'Climate Hustle' due to security concerns?

The seven most insidious fossil fuel lobbyists in Paris to weaken attempts to agree a global climate deal have been named and shamed as ‘climate criminals’ in a dossier published by the global citizens movement Avaaz.The group, which spearheaded last weekend’s climate marches which saw 785,000 people take to the streets globally, posted over a thousand ‘Wanted’ posters outside 5-star hotels in the French capital on Monday morning. The poster highlighting the seven most notorious dirty energy lobbyists unearthed from the list of more than 50,000 delegates at summit.On Monday morning,  Avaaz ‘Climate Cops’ will hand out flyers outside key Metro stations leading to the Le Bourget with photos of the lobbyists, who are expected to ramp up their efforts to derail a deal when ministers arrive this week to negotiate the deal.Emma Ruby-Sachs, Acting Executive-Director of Avaaz says: “These lobbyists have come to Paris to sabotage a global deal for ambitious climate action, despite over 3.6 million citizens around the world calling for 100% clean energy. Ministers must listen to their people, not polluters, and refuse meetings with climate criminals who want to derail a deal the whole world wants.”Each of the seven named lobbyists is renowned for their backroom dealings to to stop the transition to clean energy and push the interests of dirty fossil fuels. Some have resorted to harassing climate scientists and even calling for them to be ‘publicly flogged’.

·  Marc Morano, whose trademark activity is to publish the email addresses of climate scientists to expose them to hate mail.

·  Chris Horner, funded by the coal industry and known for “harassing” climate scientists in order to access to their email

·  Bjorn Lomborg, previously backed by funders with links to the Koch brothers, he’s most known as the ‘delayer in chief’ when it comes to climate

Examples of lobbyists’ far-reaching influence within climate meetings include The World Coal Association setting up shop next to the COP19 summit in Warsaw in 2013 to convince negotiators to embrace coal as a solution to climate change.

This resulted in the Warsaw Communiqué promoting clean coal, which has been deemed as “a myth” by National Geographic. At the COP17 in Durban in 2011, the Carbon Capture and Storage Association (comprised of major fossil fuel and power companies) successfully lobbied for carbon credits for new coal plants.

With global warming a clear scientific reality, the world has become increasingly intolerant of the fossil fuel industry’s attempts to undermine climate science and climate legislation. The campaign comes off the back of recent cases cracking down on “climate criminals,” including the investigation into Exxon for allegedly lying to the public about the risk of climate change.

The dossier is published as part of Avaaz’s 100% Clean campaign, which has been backed by more than 3.6 million people. 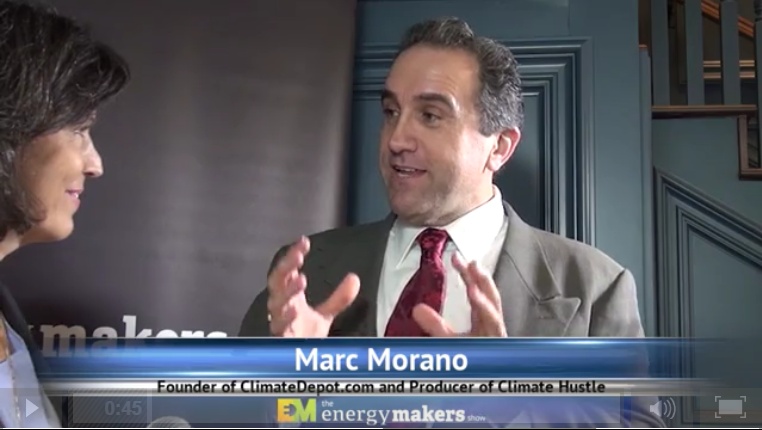