AP features Michael Mann smearing Ted Cruz: ‘This individual understands less about science (and climate change) than the average kindergartner. That sort of ignorance would be dangerous in a doorman, let alone a president.’

Climate Depot’s Marc Morano reacts to AP: ‘What would AP have found out if it asked scientists Richard Lindzen, Will Happer & Patrick Moore to rate candidates instead? – ‘Wow Seth. Featuring Michael Mann and Andrew Dessler to evaluate GOP? This is trash reporting even by partisan newsletter standards. Ted Cruz is one of the most articulate and scientifically accurate GOP presidential candidates on man-made global warming claims. Somehow Cruz was rated a 6 out of 100 while Bernie (AGW is bigger threat than Terrorism) Sanders gets a 87 out of 100? Does AP even imagine this type of ‘journalism’ has any meaning?’

The reaction to the Associated Press article rating presidential candidates has been swift. 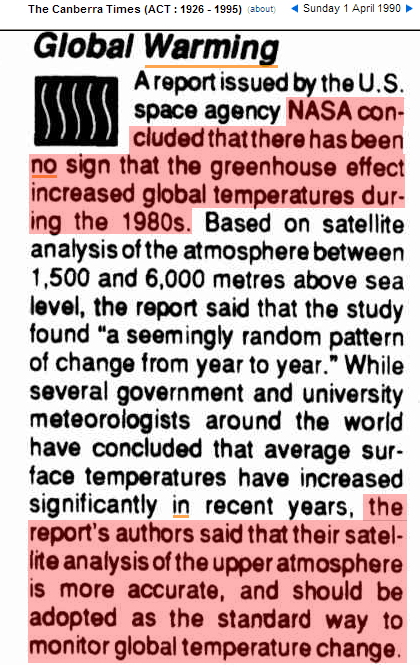 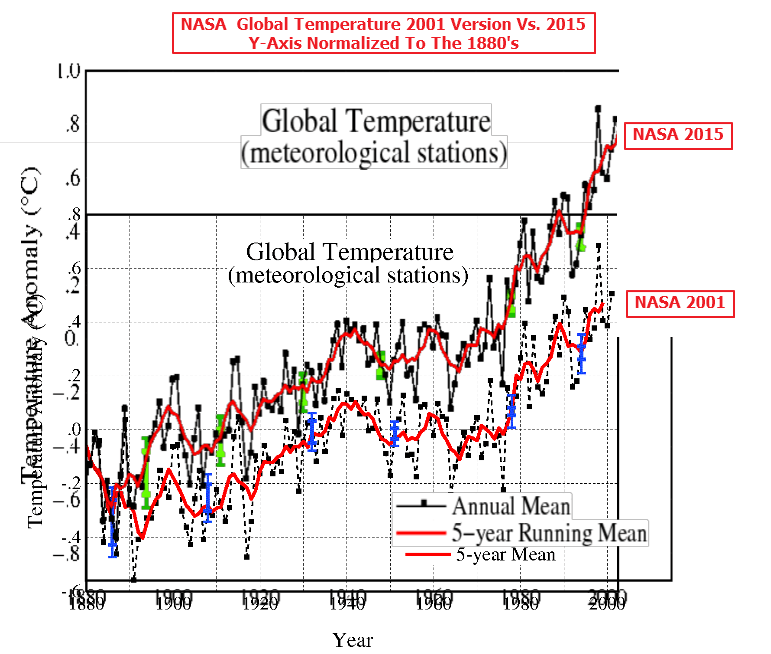