Sarah Palin: "Joining me now is producer of an upcoming outstanding documentary you will get to see Climate Hustle...I appreciate that that documentary will be made public of course. We look forward to seeing it."

Morano to Palin: "The film is going to document scientists like Dr. Judith Curry who are reexamining the evidence. They used to be in line with The UN and Al Gore they are coming over to skeptical. We have a Nobel prize winning scientist, we have French Socialists who have reversed himself, many of the left wing scientists, people who voted for Al Gore and Obama now saying the evidence is weakening." 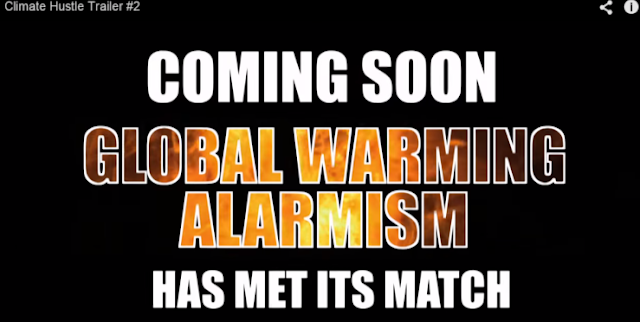 Watch: Morano interviewed by Sarah Palin on her TV Show: Obama is using Alaska ‘as a political prop’ for UN Climate Summit 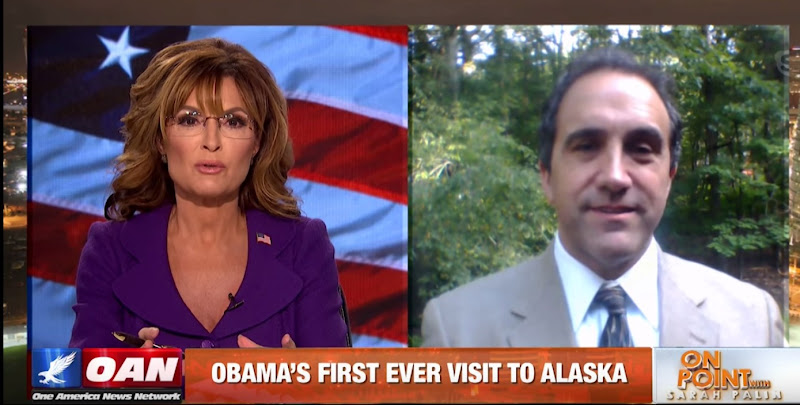 Gov. Sarah Palin and Climate Depot editor Marc Morano get ‘On Point’ on One America News Network regarding President Obama’s trip to Alaska. – Broadcast August 28, 2015
Morano to Palin: ‘President Obama is coming to Alaska to use your state as a political prop in the run up the UN climate meeting in Paris in December. His legacy is his to sign a global warming treaty. Alaska is photo op. He want to be able to say when he goes to Paris to say he has seen firsthand the melting ice in Alaska. You guys are nothing but he poor victims of this propaganda campaign.’