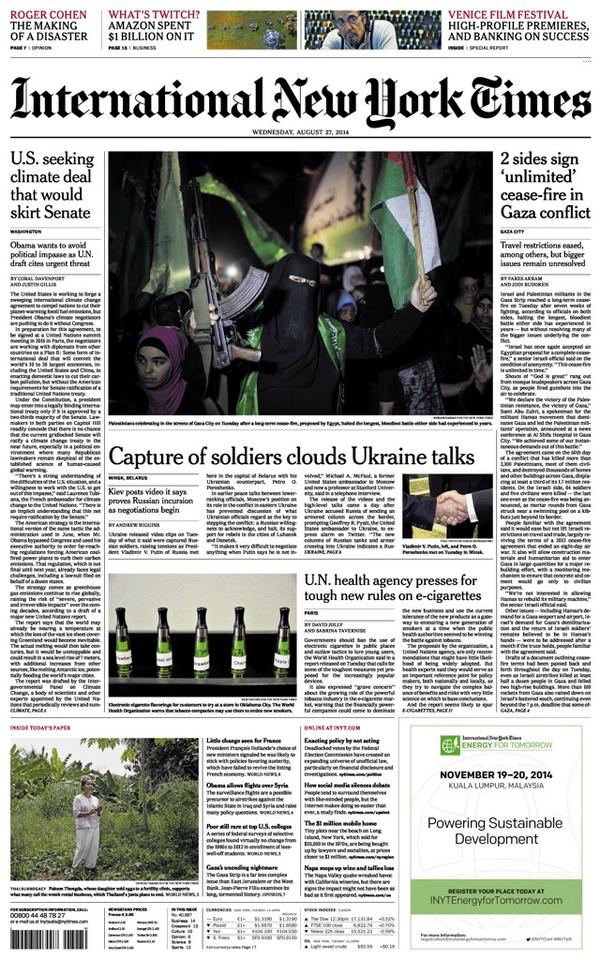 'Under the Constitution, a president may enter into a legally binding treaty only if it is approved by a two-thirds majority of the Senate.
To sidestep that requirement, President Obama’s climate negotiators are devising what they call a “politically binding” deal that would “name and shame” countries into cutting their emissions...American negotiators are instead homing in on a hybrid agreement — a proposal to blend legally binding conditions from an existing 1992 treaty with new voluntary pledges. The mix would create a deal that would update the treaty, and thus, negotiators say, not require a new vote of ratification.v