Watch Now: Climate Depot’s Morano on Fox News in Electric Car Debate: ‘In Europe, the UK and Ireland have more charging station than cars…Consumers do not want them’ 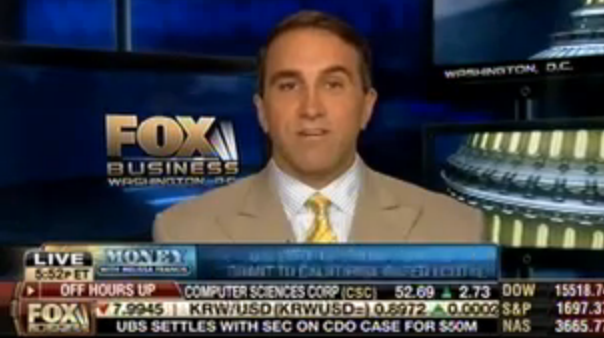 Morano:  'Even green environmentalists are questioning electric cars, Toyota is pulling back. The Wash. Post is rejecting them, callilng them an ‘expensive myth’

Washington Post on Chevy Volt: ‘The basic theory- if you build them, customers will come – was a myth. And an expensive one, at that’

Watch Now: Climate Depot’s Morano on Fox with Neil Cavuto on Electric Cars and the War on Coal: ‘The avg. household can increase their electric load 50% (when charging electric cars)

Morano on Tesla electric cars and CEO Elon Musk: ‘That is what we are finding, model after model, across the board, the consumers are not interested…Tesla reported sales 30% below expectations…Lost $660 million over 14 quarters…CEO Elon Musk is driven by fear of Co2, worrying that it will destroy large parts of the earth. He’s an ideologue. This guy is worth $2 billion.’